Antigua Things To Do

Antigua Things To Do – Complete Guide

All you need to know about Hotels, Activities and Information for Antigua

Plan your trip from home and save a lot versus booking via your cruise ship or travel agent. Book your resort, hotel, car rental or activity in Antigua with the Antigua Hotels & Travel Guide at up to 50% less then the regular published rates.

Antigua, officially known as Antigua and Barbuda, is a twin-island country located in the Caribbean Sea. It is part of the Lesser Antilles, and is situated between the Caribbean Sea and the Atlantic Ocean. The country is known for its beautiful beaches, crystal clear waters, and historic sites.

The island of Antigua was first inhabited by the Siboney people, who were later replaced by the Arawak people. The island was discovered by Christopher Columbus in 1493, and was subsequently colonized by the British in 1632. The island was a major center for sugar production, and was heavily reliant on the labor of enslaved Africans.

Today, Antigua is a popular tourist destination, known for its beautiful beaches, such as Half Moon Bay and Dickenson Bay, as well as its historic sites, like Nelson's Dockyard, a restored 18th-century naval base. The island also offers a variety of outdoor activities, such as hiking, sailing, and snorkeling.

The official language is English, however, a local creole is spoken by a majority of the population. The currency is East Caribbean dollar. The country has a population of around 100,000 people. The capital and largest city is St. John's. Antigua and Barbuda is a constitutional monarchy with a parliamentary democracy and a Commonwealth realm. The head of state is the British monarch and the head of government is the Prime minister.

Antigua was discovered in 1493 by Christopher Columbus, who named the island after Santa Maria la Antigua, a Marian image with chapel of the same name that is located in the Cathedral of Seville.

The island remained largely uninhabited until it was taken over by English settlers in 1632. The English were driven out by the Caribs but returned in 1663. In 1666 the island was plundered by the French. The following year, in the peace of Breda, the island was formally assigned to the English.

Antigua became independent from the United Kingdom in 1981 and has since formed the nation of 'Antigua and Barbuda' with the islands of Barbuda and Redonda. 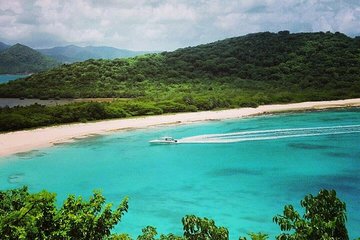 The Xtreme Circumnav is a full day powerboat tour that goes right around Antigua - make... 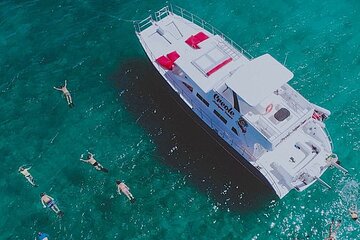 Our award-winning com­bi­na­tion of relaxed laid-back vibes and the personal service of... 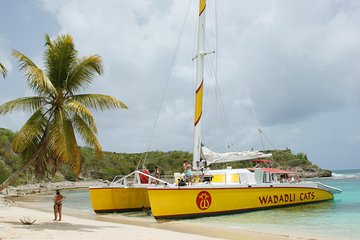 Few things are as relaxing as sunbathing on deck of a boat sailing beautiful Caribbean... 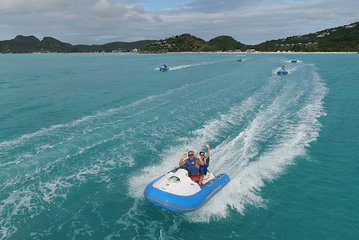 Please note that this tour has been selected by TripAdvisor and Viator to take part in... 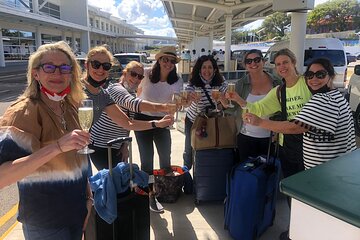 Our Company offers meet and greet service at the Antigua airport, and is a registered... 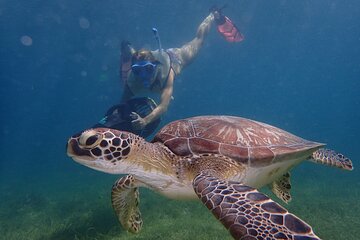 Walk from the shore and take control of your own sea scooter while exploring incredible... Prefer to tour alone?  Then this should be your choice.  Experience Antigua privacy and... 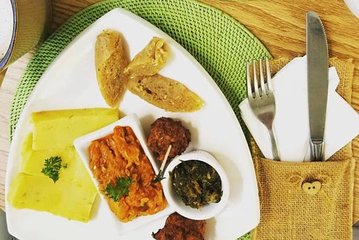 City Lime Food Tour: Taste our culture on Antigua's only...

We are the only tour company on island that offers walking food tours. We give you a... 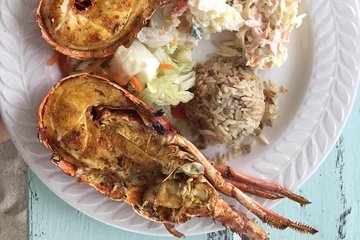 Our local rum punch‍♂️ plus the grill lobster.. Did I mention I'm cooking this lunch on... 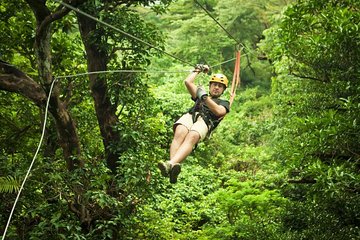 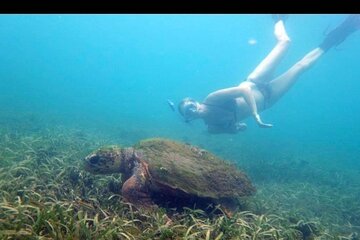 WE TOUR NELSON'S DOCKYARD, SHIRLEYS HEIGHTS & SNORKEL This is a guided tour by a local... 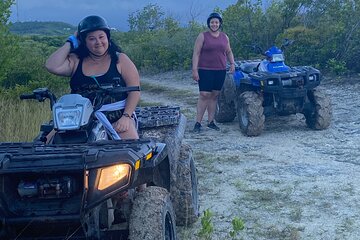 This is a no license required activity... it’s perfect for individuals who wants a tour...

See all activities in Antigua

If you need to rent a car in Antigua we have the perfect partner for you. Rentalcargroup has very competitive prices in Antigua. They work with all major car rental companies in the world as well as local rental car companies, they work with companies like Alamo, Enterprise, Europcar, Avis, Budget, etc… . Check now their incredible competitive rates.

Audi A3 (or similar)